Australia Day is the official National Day of Australia and marks the anniversary of the 1788 arrival of the First Fleet of British Ships at Port Jackson, NSW and the raising of the Great British flag at Sydney Cove. It’s on the 26th January and is a bank holiday. To celebrate, we drank.

Australia Day ‘eve’ was where the celebrating began. After a day at Watson Bay (see other post on our return to Sydney) we brought in Australia Day in the bar next to our hostel called Scary Canaries. It was a really fun night! Below are some of the pictures from the night. 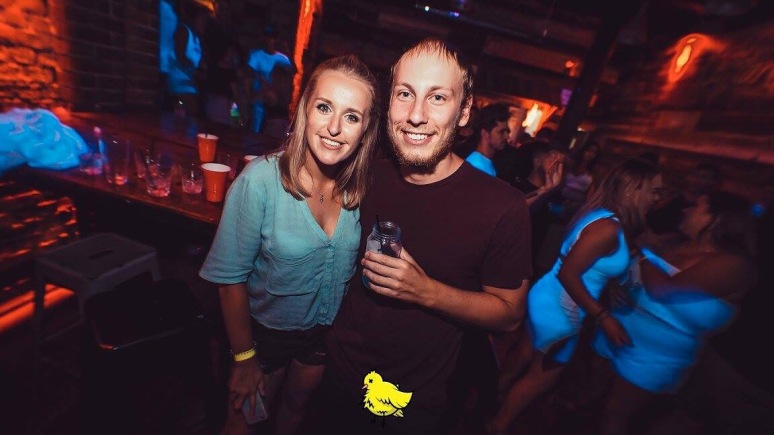 On Australia Day itself we packed up our stuff and headed for Bronte Beach for the day. It was really chilled and we all just chatted, drank and went in the sea. We also played some games on our phones like Heads Up (a bit like charades) and Picolo (a drinking game) which were both really funny. 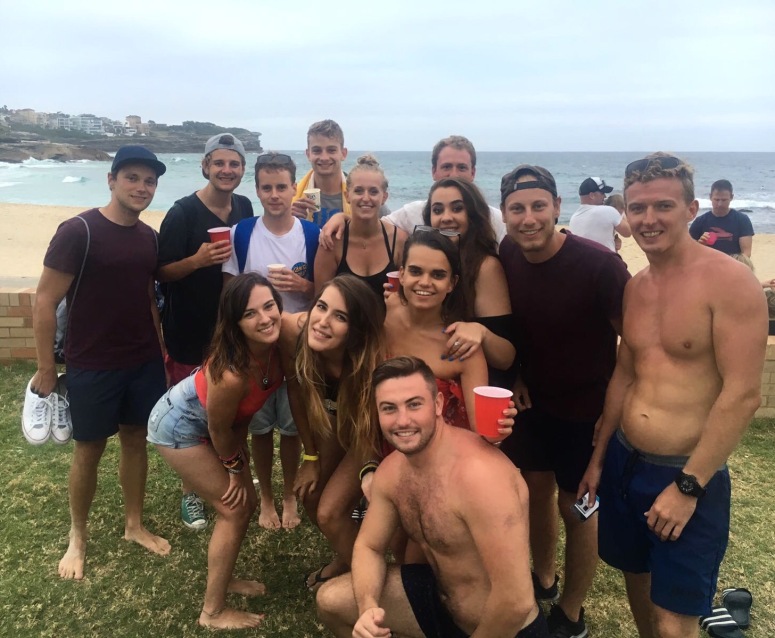 That evening we went out again. We started in Scruffy Murphy’s which served cheap pints and I was able to get a Guinness which I’ve been looking out for for a while. We then moved on to Side Bar where we ended our night. It was really fun and we couldn’t have asked for a better bunch of people to spend it with! 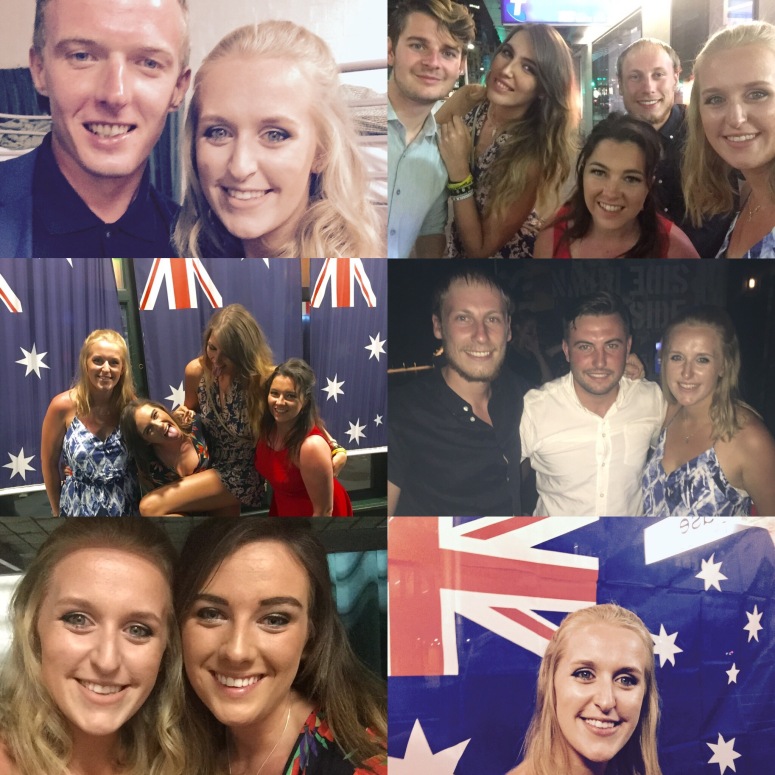